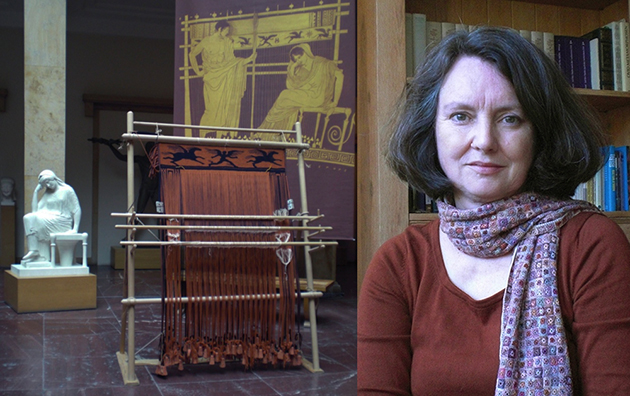 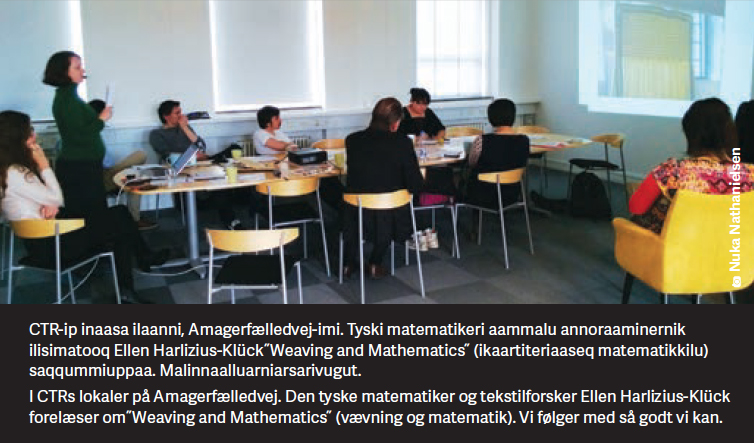 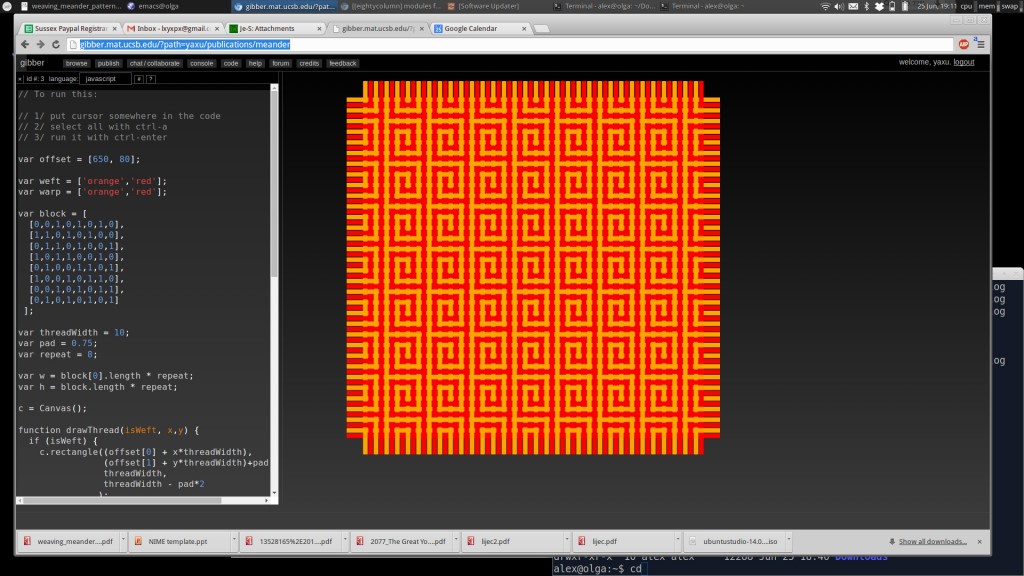 Meander "Woven" with gibber by AlexMcLean 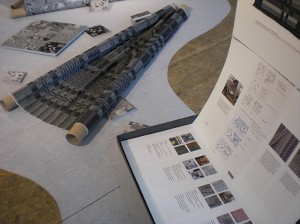 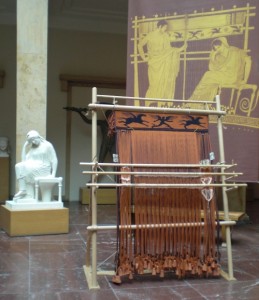 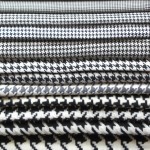 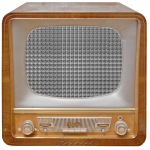 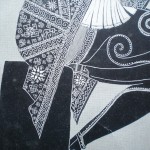 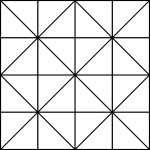 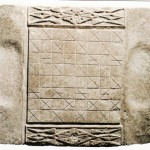 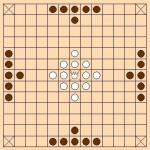 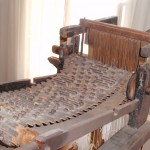